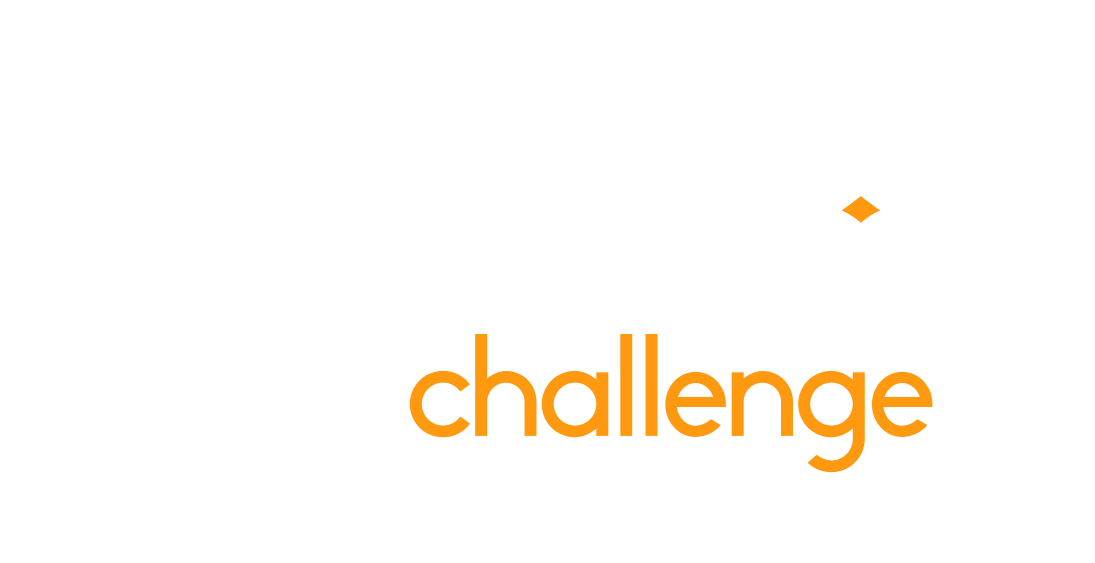 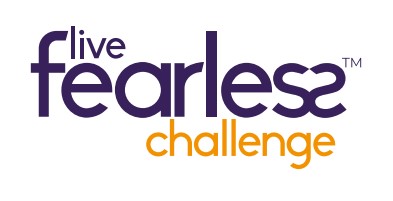 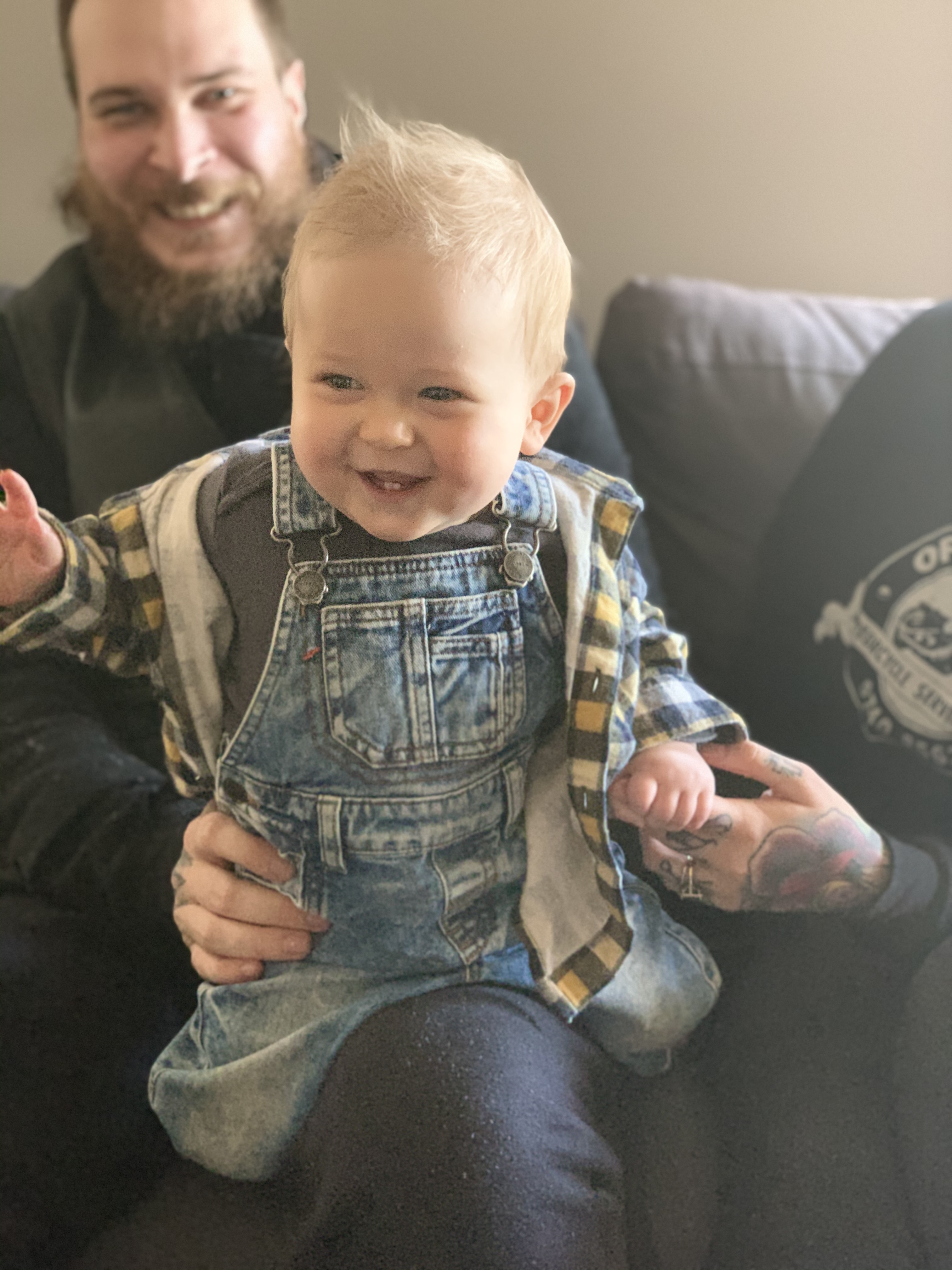 Since Harrison’s diagnosis with Crohn’s disease, his family and friends have raised close to $10,000 for the Live Fearless Challenge. We talk to Harrison’s mum, Jayne, about the campaign’s success, as well as her experience of caring for someone with Crohn’s.

Tell us about Harrison – aka Haytch – and how, as a carer of someone with an IBD, his diagnosis has affected both him and your family.

Before his Crohn's disease diagnosis at the age of 22, Harrison was an apprentice greenskeeper at our local bowling club in Sunbury. Within one month of getting his job, he started having trouble with fistulas. After six months of surgeries and trying to continue to work, it all became too much and Harrison was let go of his job.

Growing up, Harrison was very fit and enjoyed going out with his friends and loved playing basketball. Today, his only recreational activity is riding his Harley Davidson motorbike, whenever he feels well enough. His friends include him in every ride they go on and it makes him feel normal and free from his illness.

To watch your son go from being healthy, fit and enjoying life to being in constant pain and in hospital is really hard. I work fulltime and have taken lots of time off work to look after him, take him to appointments and manage his medication. I spend a lot of time explaining to people who don't understand IBD just how hard it is for Harrison to get out of bed. This is particularly hurtful when it comes from close family members who think he is just being lazy. That hurts me and I know it hurts Harrison a lot. Other people, though, who we don't even see often, are just so kind and caring and check in on Harrison.

His dad has a job waiting for him whenever he feels he can get back into the workforce. For Harrison, to go back to fulltime work will be hard on both him and the employer as his unreliability due to the illness will be frustrating. His dad and I just want him to be happy and healthy like all of our kids, and we will do anything to help him get back on his feet.

What motivated you to start a Live Fearless Challenge (LFC) team? How has this team grown since starting in 2018?

In 2018 Harrison's Crohn's was still a fairly private battle, and we still thought he would get better eventually. As all of us were new to this world, his first gastroenterologist suggested we join Crohn’s & Colitis Australia (CCA) for advice and information. I saw the LFC and thought why not do this for Harrison? Initially it was to raise money for research and awareness of this disease. My daughter, sister and nephew were the only ones in the team and managed to raise $500. The following year we completed the challenge and raised $1,000. In the three years since we began, Haytch’s Modest Pelicans (as we’re called) has grown to 21 people and raised close to $10,000.

Our campaign was delayed this year due to the COVID-19 lockdown, but we were still amazed at the response. With support from friends and family, we brought the team number up. Harrison's fiancé, Casey, owns a barbershop in Sunbury and many of her clients donated too. We also had a raffle and some boys did dares to raise funds.

How has support from the LFC team affected Harrison?

Having 21 people walking 150km really boosted Harrison's mental state. He felt like he had another 21 people on his side, especially during this year’s challenge, when he was particularly sick. Our campaign has seen everyone from students to people on JobSeeker and JobKeeper being involved in one way or another. Harrison is aware of this and is in awe of peoples' generosity. Every day he got messages from people asking him how he was. And even the briefest message buoyed him when he was feeling low.